Showing posts from November, 2017
Show All

A Book in the Works 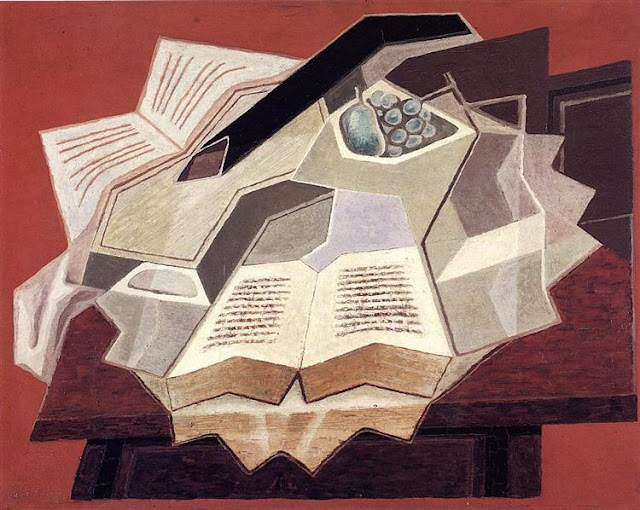 'The Open Book' by Juan Gris 1925 The Origins of Impersonal Rule in England 1626-1642 Current Project: My aim is to trace the origins of modern impersonal state governance in the evolving codes for interaction and interpenetration within and between institutions of law, administration, and political representation. In the past 2 years I found evidence of such origins earlier than most scholars, in a 30-year period preceding, during, after the ‘Personal Rule’ of Charles I, when legal battles over prerogative, predictability, partiality, were won or lost. My interest in British history has been the role played by seventeenth century English lawyer-politicians (Coke, Hale, et al., especially Oliver St John) in systematising ideas about legal order in governance, and their active experimentation with procedures (e.g. committees, legal dispute, enforcement innovations) which impacted on evolving prototypical separations of powers and pressure for depersonalisation of state proc
Read more
More posts