Showing posts from August, 2014
Show All

Nicholas Roerich 'Nanda Devi' 1944 By way of introduction let me say I first read Douglass North in the early 1990s when I borrowed Institutions, Institutional Change, and Economic Performance (1990) from my father who was also a social scientist. Like so many others I was immediately influenced by this extremely persuasive new economic approach to the study of institutions.  Over the years I realised that some of North’s central ideas had roots in classical economic sociology. North packaged them differently by combining them with advances in economics such as rent-seeking, game theory, path-dependence, Coaseian transaction costs. But the substance relating, for example, to appropriation of property rights and transitions from customs or convention to law could rightly be called Weberian. Sometimes North’s conceptual language and meaning is identical to Weber’s, though Weber is not mentioned. While I wrote my book on capitalism I spotted some flaws in the wr
Read more

Hellerian Capitalism I: Characteristics and Conditions 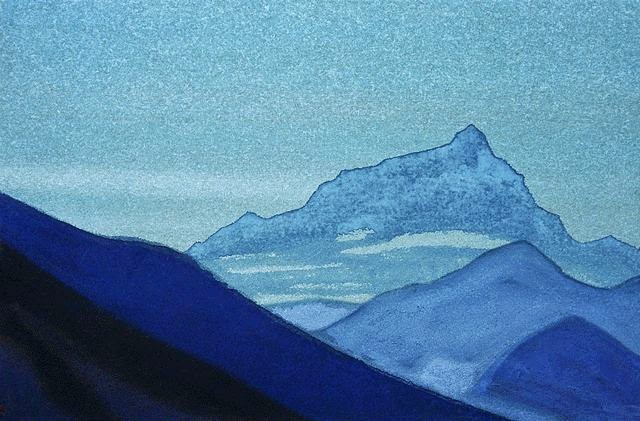 Nicholas Roerich 'Everest' 1938 Why theorise capitalism? As Mallory said of Mount Everest, “because it’s there”. Today begins a new series titled The Economic Sociology of  Capitalism (2003)  which will draw on my wealth of useful material from adventuresome years as an academic when I trespassed creatively across disciplinary boundaries and wrote continuously but refused either to publish or to perish.  Below is the first of several extracts I plan to post from an unpublished chapter called Capitalism that I sent to Peter Dougherty at Princeton in October 2003. I think it is good enough to offer here more or less verbatim. Peter wrote to say he liked it and encouraged me to send more chapters, which I could not do until October 2006. Life intervened, as it does even during Everest climbs.  ______________ Chapter 4: Capitalism by Michael Heller (2003) Introduction and section 1: Definitional Characterisations “Progress toward capitalism has been th
Read more 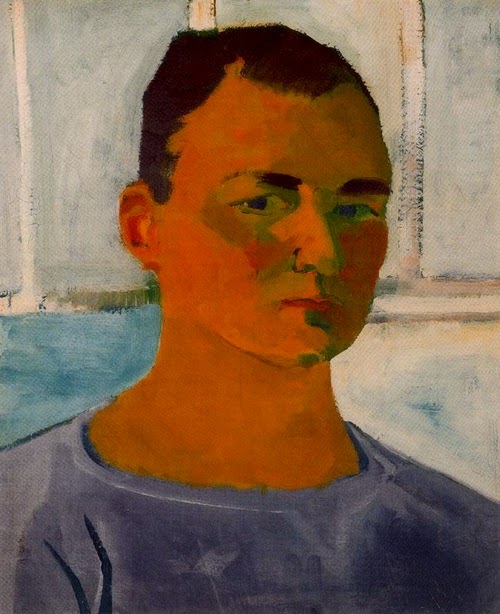 Elmer Bischoff 'Self portrait' 1955 The title of this two-part essay is a provocation. It could suggest that institutions populated by multiple individuals are autistic in the same way that psychiatry considers some single individuals to be. That is not the reality. However, when governance institutions interact under constraints of uncertainty their problems are similar to mind-blindness in autism. As observed in Part 1, institutional interactions can be effectively paralysed by lack of reciprocal understanding (uncertainty/contingency) about goals, meaning, and motives. There is a further possibility that institutional interactions may be disabled by unlawful (unexpected) change. And I have suggested that not-knowing is itself a structural pressure compelling legal, administrative, and political actors to respond to uncertainty within institutional constraints. By that I mean that they experience not-knowing (cognition deficit), and then the leading actors may resp
Read more
More posts