Showing posts from February, 2014
Show All

Was the Execution of Charles in 1649 Legal? 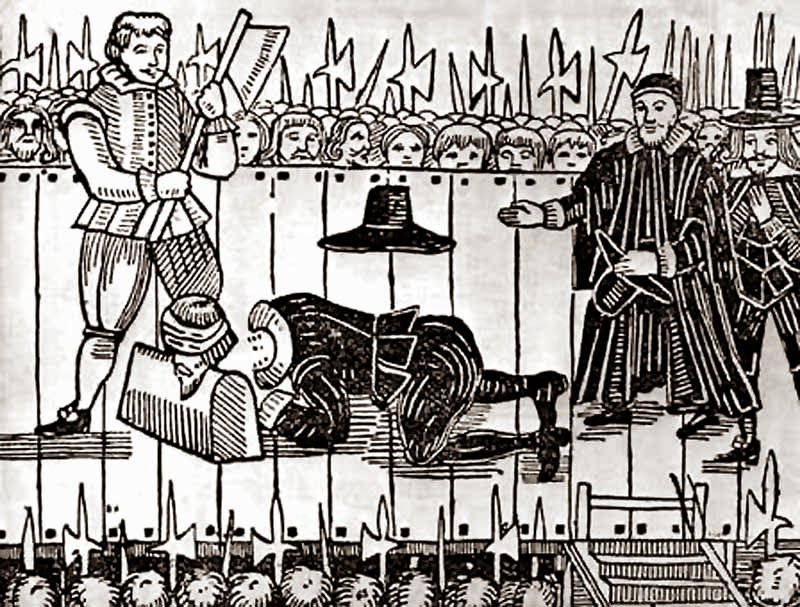 Leonid asks:   Could parliament legally depose a king at all? If my memory is correct, in 1649 parliament’s lawyers tried to find a law or a legal precedent for trying/deposing a king and they could not find anything suitable. Parliament had no clear authority to try the king in January 1649, which basically explains why, despite efforts to find a sound legal basis for the trial, half of England's lawyers refused to recognise the post-regicidal order (this is more or less the argument of Derek Hirst ). The trial was chaotic. Behind the scenes law was being created on the hoof, there were many disagreements. The recent precedents -- the Earl of Strafford in 1641 and  Archbishop William Laud  in 1645 -- had only legitimised parliament’s authority in the conviction and execution of members of the king’s court on treason charges. It was still up for debate whether a divinely appointed ‘two bodied’ king was immune from mere mortals. Parliament had been ‘purged’ in order to produce a
Read more

The Mother of All Revolutions 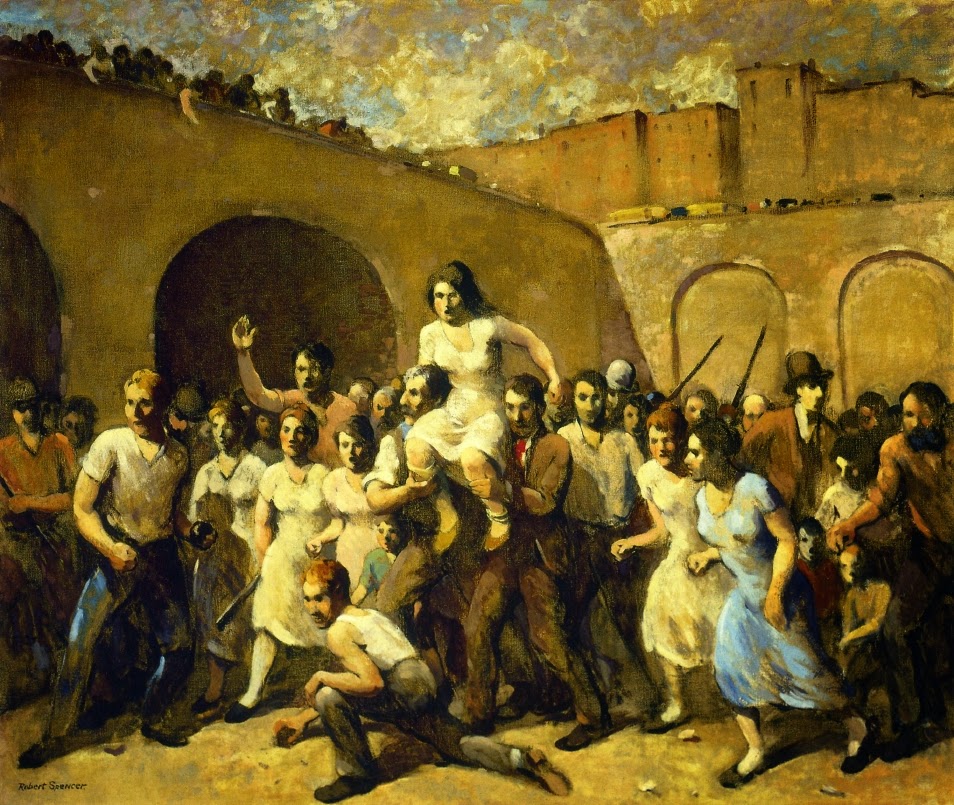 Robert Spencer 'The Seed of Revolution' 1928 Frederic Maitland said in 1887 “we must treat the 1689 Revolution as a revolution, a very necessary and wisely conducted revolution, but still a revolution”. Why? Because … “We cannot work it into our constitutional law”. There was no legal precedent for what happened. On 11 December 1688 James II dropped the great seal into the Thames as he fled to safety in France. It was interpreted that at the moment of discarding the great seal (the symbol of his authority) and leaving his country, James II in effect “abdicated”. But in fact he had not abdicated. Furthermore, a properly constituted parliament was needed to depose or proclaim a king. There was no sitting parliament because James dissolved it in 1688.  The most unconstitutional -- therefore revolutionary -- thing was that a foreign monarch, William Prince of Orange, called the ‘Convention’ that summoned a new parliament into being for the express purpose of proclaiming hi
Read more
More posts