Showing posts from June, 2014
Show All

A Concise History of Not Knowing 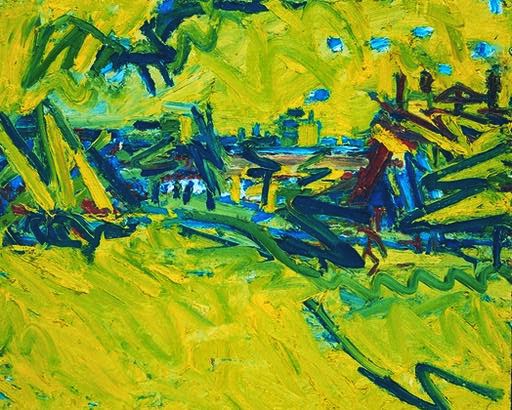 Frank Auerbach 'The Origin of the Great Bear' 1968 (Hampstead Heath, London) Regardless of how long and how intensively you and I interact, I cannot really ever understand you, and you cannot really ever understand me. It is difficult enough knowing one’s own true thoughts and intentions. Knowing another person’s thoughts and intentions is doubly difficult.  This is a fact of life. If my action depends on what I think you are thinking and how I think you may respond, and your action depends on what you think I am thinking when I act, the foundations for action and reaction are basically flimsy.  Our minds are inevitably blurred to one another. Without some intervening signal or basis for improved cognition to assist mutual understanding -- to create some degree of transparency -- our expectations of each other’s actions rest on fragile foundations. In fact, action may be completely paralysed if it depends on an interaction of contingent expectations that are
Read more 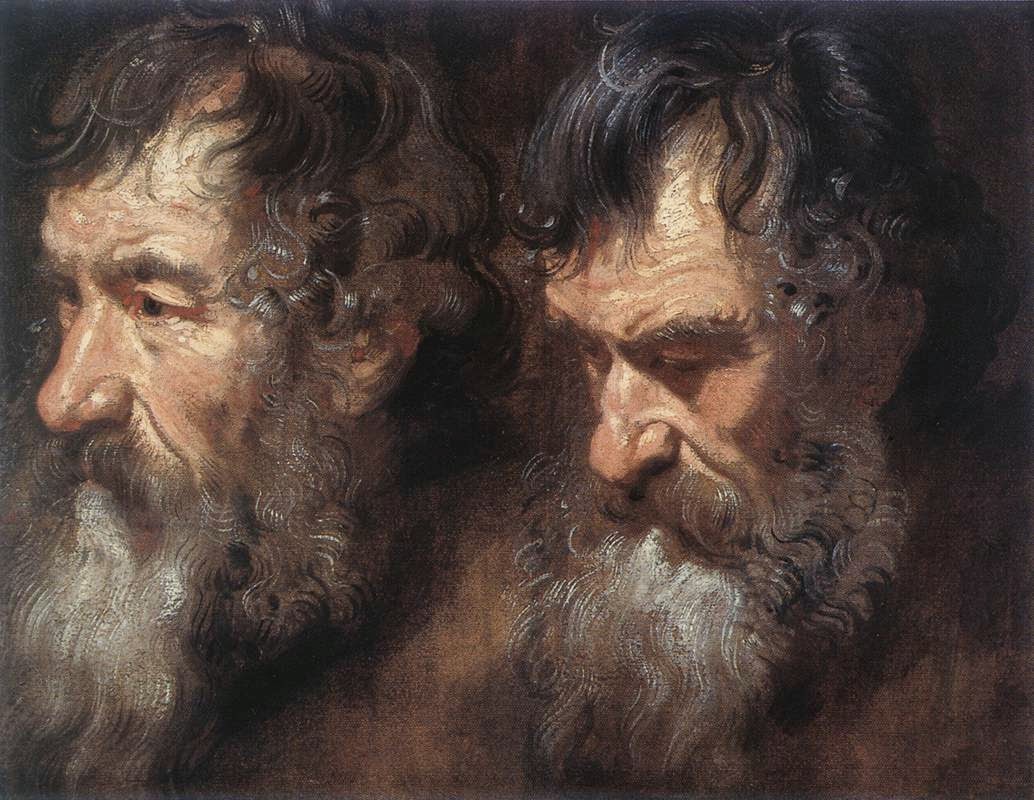 Anthony van Dyck ‘Studies of a Man's Head’ (17th century) The analytical complementarity between Schumpeter and Weber is the focus of this week’s essay on competition with temporary monopoly, i.e. imperfect competition. I find that wherever one of these two men lacks something, the other one provides it. I came to study Joseph Schumpeter’s work through an immersion in the writings of Max Weber. Young Schumpeter also developed his distinctive economics ‘through’ the elder Max Weber. They influenced each other, and their paths converged in creating the subject called ‘economic sociology’. The effect of Weber on Schumpeter was especially deep. Schumpeter acknowledged his admiration for Weber’s intellectual and moral strength, leadership, courage, sense of duty, and charisma -- “He was an imposing figure. You submitted to him, whether or not you wanted to. Energy resounded from his every word, flowed from every pore of his being”. Interestingly, Schumpeter described Weber
Read more Irma Stern's 'Portrait of a Young Malay Girl' 1939 Southeast Asians sometimes use cultural or hereditary arguments to explain their own allegedly easy-going, deferential and uncompetitive nature. In a 1970 book The Malay Dilemma Mahathir Mohamad -- the eccentric and bad mannered prime minister of Malaysia from 1981 to 2003 -- justified giving Malays special economic and political privileges designed to help them overcome a historic ethnic-cultural disadvantage vis-à-vis the country’s more go-getting Chinese and Indian population. Mahatir argued it was simply good breeding, manners, and nobility which habitually made a Malay “stand aside and let someone else pass”.  Until the influx of Chinese and Indian migrants during British colonial rule Malaysia’s resource base allowed the indigenous population comparative comfort without the need for undue exertion or ingenuity. Malays did not have to be ‘fit to survive’. They had free time and ample food. Seeing that Chinese o
Read more
More posts