Showing posts from March, 2014
Show All

How Does Government Work At All? 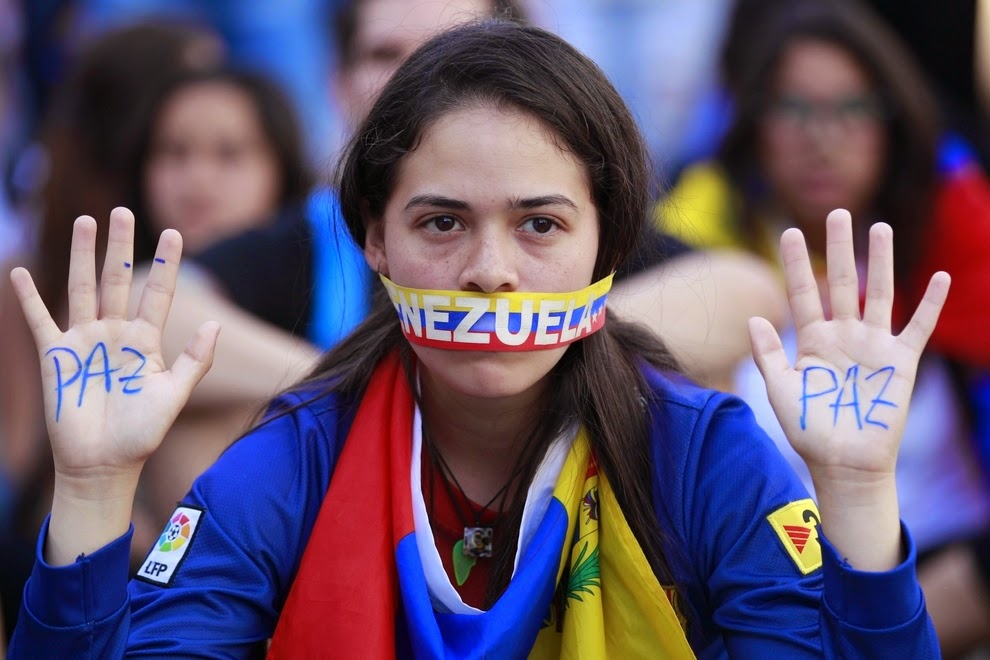 Stick ‘em up for peace, in Venezuela the hands are still too visible (ABC 2014) Ricardo Hausmann, professor of economics at Harvard, has an oped today at Project Syndicate in which he argues that an invisible hand operates in government just as it does in an economy. Exactly as in the modern economy, there is no possibility of central control in a big, complex, information-intensive modern government. So the modern state has evolved a mechanism for self-organisation that is equivalent to the market price-profit system for providing information and incentives which allow political systems to “identify problems, propose solutions, and monitor performance”. Venezuela does not have this mechanism, the USA does. The mechanism is intimately linked to the conditions required for modern democracy. Democracy is an open structure that helps society cope with complexity and coordination. Rich countries are rich because they are democratic, or vice versa!  So far so good - I can ag
Read more 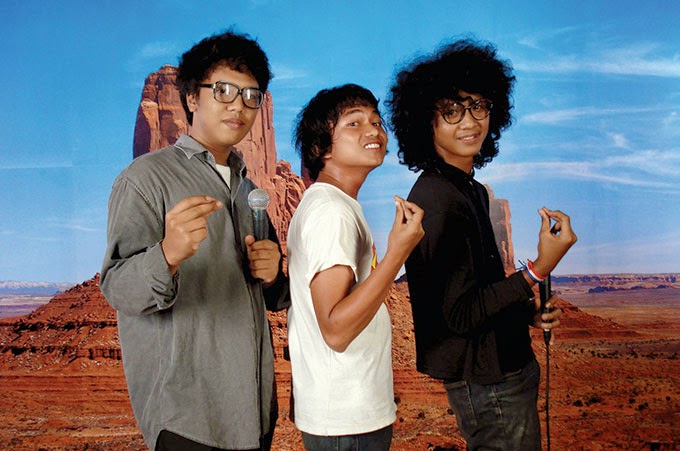 Indonesian performers singing The Smiths against USA backdrop (2007) I have an enduring affection for my one-time close mentor Robert H. Taylor (Bob) who introduced me to good literature and high-powered contacts in Southeast Asia. Our late-afternoon reunions in his thickly-carpeted capacious office imbibing his Southeast Asian anecdotes, enormous cigars, and large amounts of whisky while he advised me on how to go about doing my fieldwork in Indonesia are now the stuff of pleasurable distant memories. This 2007 interview in ANU's 'New Mandala' shows what a colourful and controversial figure Bob was in his heyday. Little did I know when I took over the daunting task of teaching his flagship course Government & Politics in Southeast Asia at the School of Oriental & African Studies that I freed Bob up to pursue higher goals in life (Vice-Chancellorships).  The point of mentioning Bob Taylor here is that when I began researching Southeast Asia in 1990 as a post-M
Read more 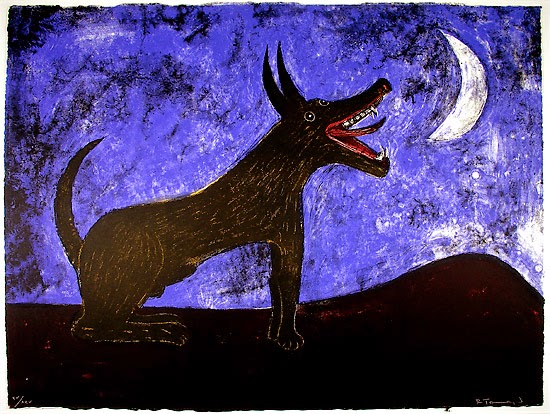 Rufino Tamayo 'Moon Dog' 1973 In the two centuries since independence Latin American intellectuals have played critical roles in government policy as direct participants or by shaping the philosophical agenda of government action. At the same time they engaged in recurrent and remarkably consistent debate about the nature of regional identity. The dilemmas on which all sides usually agreed were the problems of economic and political development, which were (in the jargon) structural bottlenecks in the circuits of production, interest group conflicts in the circuits of distribution and consumption, and repetitive crises in the political spheres. The disagreements were about the origins of the problems, and where the solutions would be found. In his influential book  The Latin Americans and Their Love-Hate Relationship With the United States ,  Carlos Rangel  helped identify the emotional divisions and delusions at the core: “We Latin Americans are not happy with
Read more 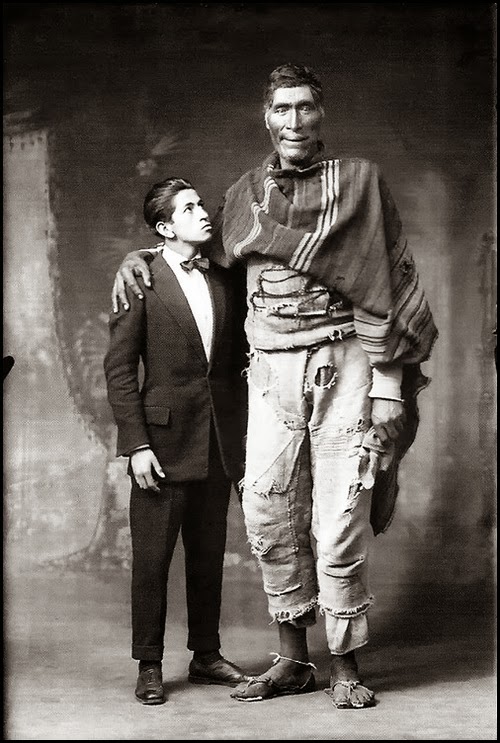 I feel like taking a break from English history. For a limited time this blog will turn its attention to Latin American identity.  Let me tell you what provokes the new mini-series. I was reading a chapter on “identity” in the  Cambridge History of Latin America in which  Richard Morse  supports the opinion of Leopoldo Zea , a Mexican philosopher, that Latin America’s nineteenth century was a “lost century”. Latin America did not 'exist' because it lacked aboriginal consciousness. Latin American elites, complains Morse, “were prepared neither to question the implications of Western technology, rationalisation and imperialism nor to promote broad consensus on matters of national culture”. Latin American identity emerged only when elites found a “popular voice, featuring the disinherited”.  'The Giant of Paruro' by Martin Chambi, Peru 1925 Characterising the 1800s as “lost” is absurd, but this is how scholarship politicises questions of identity.  In a series of
Read more 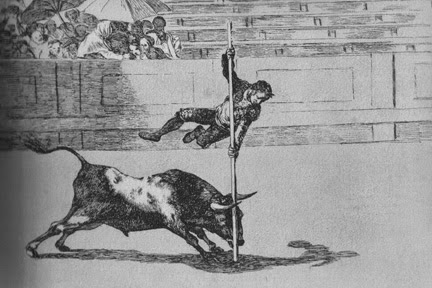 Recently I was intrigued to read about Henry St John Viscount Bolingbroke’s effect on David Hume’s thinking, and their shared concern about the insidious links between Britain’s burgeoning public debt and the overly easy financing of modern war in the early to mid 18th century. Bolingbroke, Montesquieu, and Hume all believed that state indebtedness was not the sustainable engine of growth which many Whigs believed it to be, but rather it was beyond the capacity of human reason to efficiently manage, it harmed commerce and industry, and it could be a greater threat to national security than war itself.  A big national debt left countries vulnerable and exposed to any unanticipated deterioration in the economic or geopolitical environment. Bolingbroke proposed that if financial interests would not accept losses and retrenchment then there must be “patriotic bankruptcy” to eliminate the burdensome and dangerous public debt. Hume almost identically suggested the necessity of a “natural de
Read more
More posts