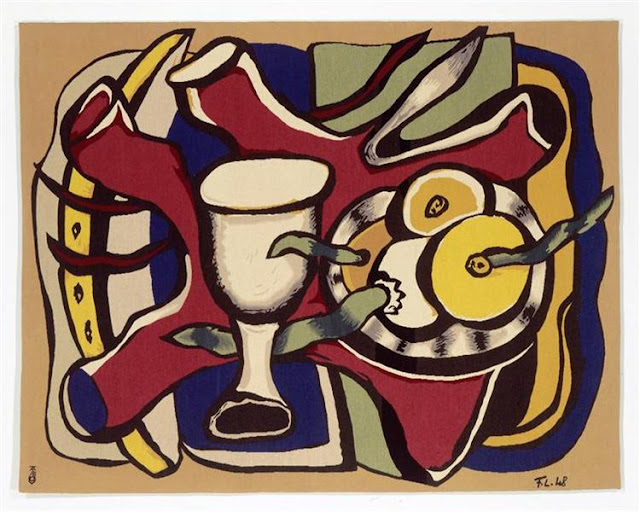 I have read and reread Niklas Luhmann’s books for several years, initially in puzzlement, later with excitement about the possibilities offered, and finally with disappointment that is nonetheless tempered by gratitude for all that can be learned from his expertly-conceived high-risk journey to imaginary societies that probably never will nor can exist. Discovery, after all, is the essence of social science. Even in a well-intentioned, ambitious, systematic and arduous voyage across the seas which at the end discovers nothing of substance, some smaller, wonderful and indispensable discoveries will have been made along the way. I will try to balance the good against the bad. In retrospect I now see why Luhmann cannot be considered of equal stature to Weber and Parsons in the pantheon of social theorists, though the conceptual lineages between these three are clear to see. It was for the concepts and that lineage that I first read Luhmann, and this was worth while. Furthermore, since Luh
Read more

Book Files: Leibniz on the Art of Discovery in a distinction between synthesis and analysis

March 09, 2022
Leibniz wrote: Synthesis is achieved when we begin from principles and run through truths in good order, thus discovering certain progressions and setting up tables, or sometimes general formulas, in which the answers to emerging questions can later be discovered. Analysis goes back to the principles in order to solve the given problems only, just as if neither we nor others had discovered anything before. It is more important to establish syntheses, because this work is of permanent value, while we often do work that has already been done in beginning the analysis of a particular problem.  But it is a lesser art to use syntheses already set up by others and theorems already discovered, than to achieve everything through one's own work, by carrying out analyses, especially since we do not always remember or have at hand the truths which we ourselves or others have already discovered. Analysis is of two kinds. The common type advances by leaps and is used in algebra. The other is
Read more

June 17, 2021
As well as reasons previously given for objecting to Hayek’s definitions of a hypothetical distinction between rules of society and of government, there is an objection on grounds of history and ideal types. I refer to Hayek’s method of contrasting tribal society and modern society, which though also improbable as a hypothesis of spontaneous order, has more to commend it. Hayek:  “The great change which produced an order of society which became increasingly incomprehensible to man, and for the preservation of which he had to submit to learnt rules which were often contrary to his innate instincts, was the transition from the face-to-face society, or at least of groups consisting of known and recognisable members, to the open abstract society that was no longer held together by common concrete ends but only by the obedience to the same abstract rules.” In the conceptual opposition of tribal society with modern society I find some grounds for a rigorous hypothesis for the probable existe
Read more 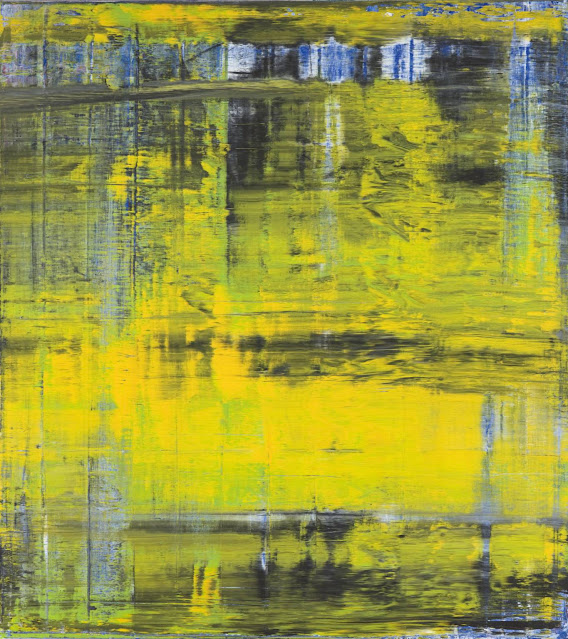 Hayek persuasively communicated to a wide audience several essential truths about the modern economy and society that had long been neglected or denied. In the late twentieth century we had Hayek more than any other thinker to thank for the taking hold of sound beliefs about the benefits to society of competitive processes, the impersonal nature of the market economy, and the desirability of reducing the range and quantity of services that states are called upon to provide.  Hayek had a tremendous influence on the West’s dominant ideologies in the 1980s.  If we now enquire why these ideas no longer exert much influence, should we include a consideration of the methodological quality of the Hayekian thesis? For example, did Hayek integrate a simple clearly-understood contradiction in his central hypothesis about the evolution of modern liberal society? Was his hypothesis found to be ill-defined and unprovable?  I, for one, am not convinced by Hayek’s explanation of the locus and pro
Read more

Leibniz 3: Binaries in Contradiction and Extrapolation 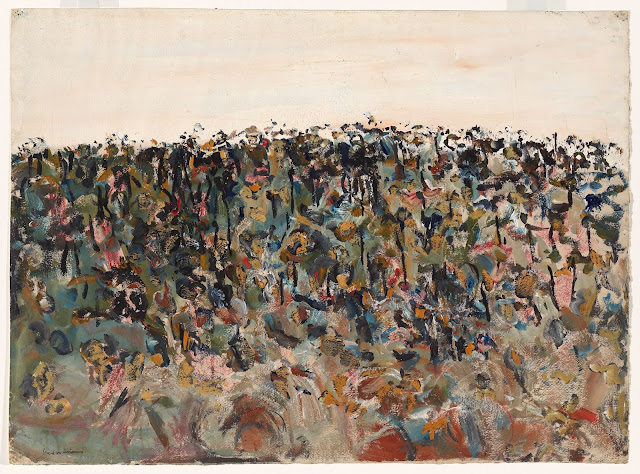 Fred Williams 'Lysterfield Landscape' 1966 If I hypothesise that a binary code is a rule born of a contradiction, what are the methods by which an hypothesis of the origins of the binary code can be constructed? In Leibniz’s method of universal science there is to be found the requirement for a contradiction or opposition to be built in to every hypothesis. Logically, the symbol of the contradiction in the hypothesis could take a binary form.  Objective judgement of the methodological quality of the hypothesis is based on detection of a contradiction if the hypothesis is to encompass simplicity, understandability, multiplicity of applications, and minimal assumptions. Leibniz:  “As long as we have only a nominal definition, we cannot be sure of the consequences drawn from it, for if it concealed some contradiction or impossibility, we could draw conflicting conclusions.” Leibniz:  “Demonstration is reasoning by which some proposition is made certain. This is achieved whenever
Read more

Leibniz 2: Symbols of Synthesis in Intuitions 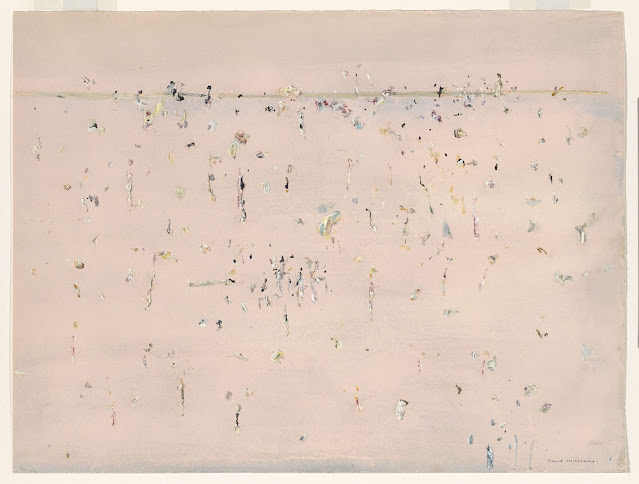 Fred Williams not titled [Lysterfield landscape] 1966-1967 While testing the hypothesis I establish with a high degree of probability that impersonality was intuited at its origin by governance actors who had not necessarily followed a scientific process of explaining or defining the concept. Is this possible? Wittgenstein thought it was, through repeated encounters with a tacit rule. Leibniz’s method of hypothesising does not exclude the possibility that these actors can have conceptualised impersonality symbolically, as a discovery. To me it looks like a simple deduction. Leibniz: “Since the individual concept of each person includes once and for all everything which can ever happen to him, one sees in it a priori proofs or reasons for the truths of each event and why one has happened rather than another … And we are now maintaining that everything that happens to some person is already contained virtually in his nature or concept, just as the properties of the circle are contained
Read more
More posts